Creating impact: Changes for the better

With the collection of articles on this website, we wish to demonstrate that by investigating and pointing out irregularities, journalism can indeed make a significant contribution to changes for the better. Please find more details on the impact of our investigative work below: 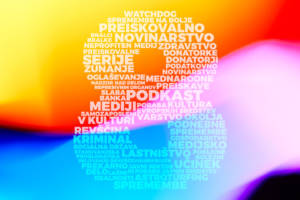 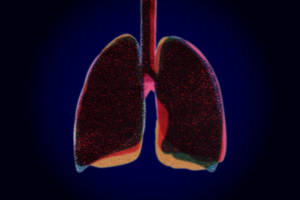 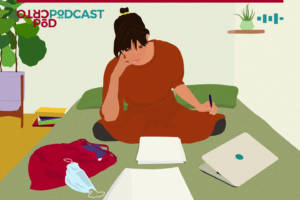